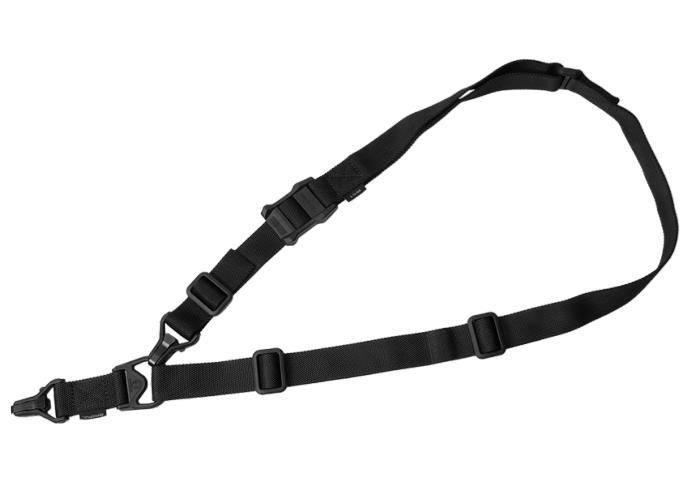 I recently spoke to a customer inquiring about various Keymod accessories and I told him we haven’t had that many people ask us about it even though it’s been out for awhile.  LWRCI Recently announced that they are discontinuing the M6 series guns and only making the LWRC IC guns which do have Keymod rail systems.   I only know a few people using them so they are still considered NEW to us from a sale point of view.   The Magpul MOE system seems to have a grip on the market but only time will tell.   Now that there are so many AR15 companies and accessories, you do have to be careful you aren’t that guy that buys something that will be difficult to get parts for 10yrs from now, it happen.    We still get phone call from people that are looking for Walther 32acp magazines and I only know one place that makes them.

When it comes to buying slings, it’s normally the Single point slings or some variation of the MS3 Magpul slings that really sell.  When people walk into our store and we show them our sling selection they don’t always know what sling attachments they have on their AR and when we tell them all the attachments they are going to need, then walk out the door with a Single Point Bungee sling.   The good thing is if you have some of the Magpul stocks or even a Spikes Tactical AR, your gun may be able to accept some of the QD MS4 type slings.   I think the Magpul MS3 Multi Mission Gen 2 is probable the best option for most people and is easier to attach work and is just happen to be the Top 2 selling sling we sell.