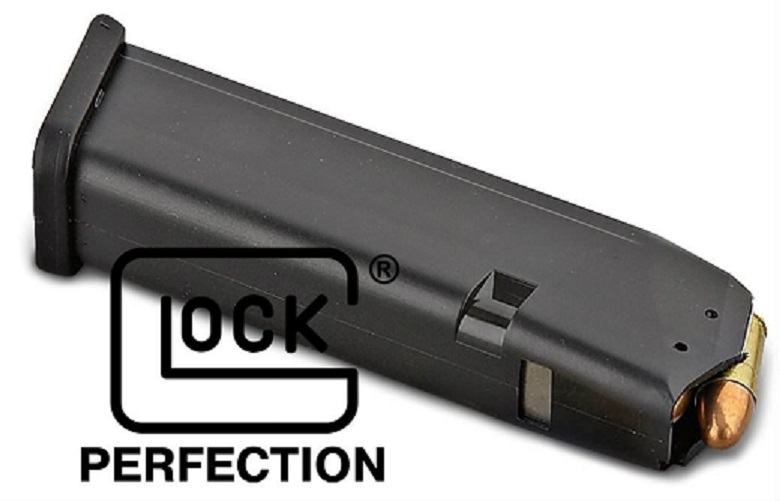 For those of us that are old enough to remember the AWB and how expensive magazines for Glock were, we can appreciate the fact that trying to improve some aftermarket magazine to work in a CCW gun is long over as long as we have a Congress held by Republicans.  Glock magazines were going for close to $100 a mag if you wanted a Glock 17 or a Glock 19 mag.   I remember strolling the gun shows looking for used magazines for a Beretta 92FS and it was one of the few firearms where you could easily find used but in good condition mags.  Many 45acp guns became more popular because it was pretty rare to have a firearm that was chambered in 45acp that held more than 10rds.  I put myself in that same mentality and ended up getting a 1911 for just  that reason.

Many people seem to go overboard with the capacity issue and think they need higher capacity, but often high capacity means less reliability.  The majority of the people that order high capacity magazines need to replace the aftermarket magazine springs and followers to get what they want out of them.  In My opinion 15rds is pretty high for CCW and needing more than that in the gun means discomfort and weight.   Just carry a spare Glock Factory Magazine or leave it in your car as a place to retreat to if you are that concerned.  If you look at the statistics on self defense shootings, it’s rare that it’s more than single digits so why by the cheaper mags.  Rotate your magazines and use the aftermarket stuff as range mags and you’re fine.