All posts in Binoculars and spotting scopes 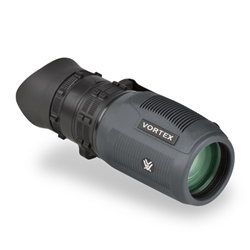 There is often a debate on whether or not you need a spotting scope or binoculars when hitting the range.  The biggest problem with binoculars is that they are not always that stable.   If you have a spotting scope on a tri-pod its going to give you more stability which will mean clarity.   Sometimes spotting small holes on paper at 500yds is difficult, even with higher magnification.   You can always do what I do and just bring a scoped rifle with you and use that for spotting.   There are many things that come into play if you want to see things at longer ranges, mirage from heat, humidity, and sun glare can all ruin your ability to see.

The real selling point I would have for a Vortex Monocular is that they are smaller, compact and lighter weight.   You get a very good field of view of 393 feet at 1000yds for the Vortex Solo R/T Monoculars.   Being able to throw these in a molle pouch on your plate carrier or even just clip it on to your plate carrier makes it easier to keep around.  Target identification and range estimation are the main selling points, the second is that most Vortex optics are priced about $100 below what they are worth.   Sure you can use these for bird watching or boating, but this is a tactical blog and this is definitely something to consider. 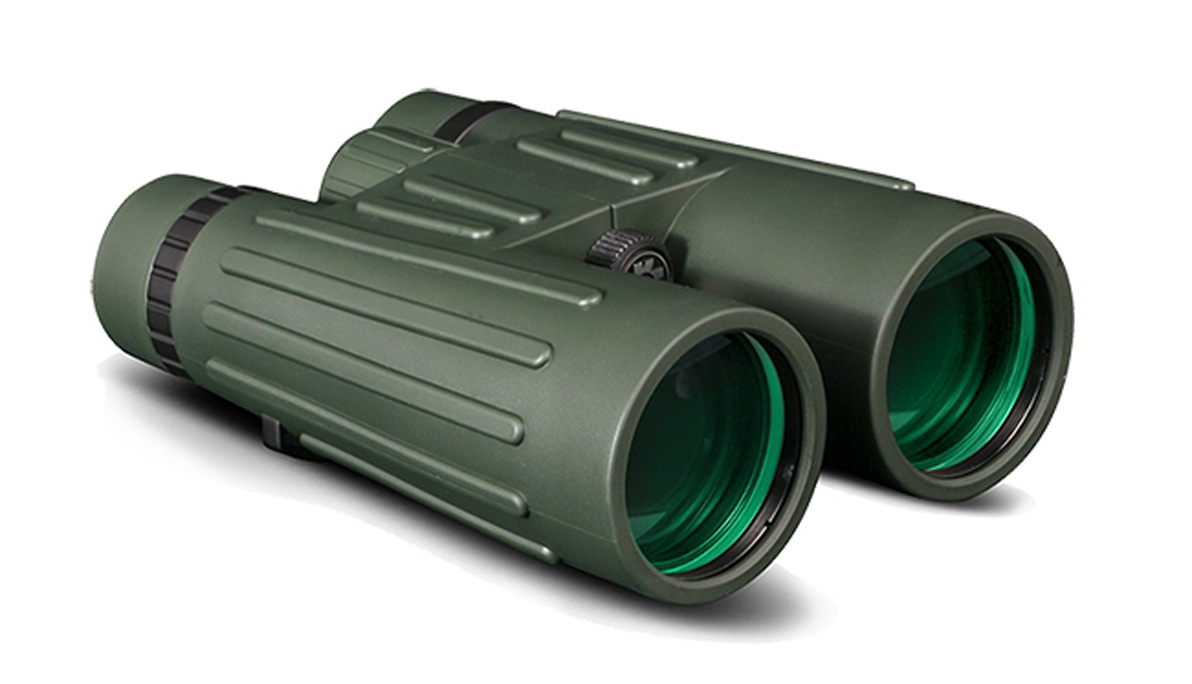 I’ve found that cheap binoculars can get the job done on a bright sunny day, but when you are dealing with low light, that’s when the quality of the optics really start to show there differences.   Some of the compact high magnification optics really don’t cut it in the early morning or late afternoon.   That makes them really bad for something like deer hunting.   The large wide objective lenses may not magnify as much but will give you a wider field of view.   The biggest problem with them is they are best relegated to bird watching.   Not having stability is another major negative of using binoculars.

We sell a lot of binoculars to Law Enforcement that are using them to identify people at a distance usually from a vehicle but when it comes to identifying holes in paper at 400yds, you’re going to need x8 or x10 power, all depends the caliber you are using and how big the holes are.   Konus makes some really good Binoculars and Spotting Scopes, but spotting scopes are hard to transport and I’ve found that just keeping a 3-9×40 scoped rifle around voids the need for them in most cases.  Vortex makes some good binoculars as well as a very interesting monocular which is very fast and lightweight.   The brands you can’t go wrong with are Leupold, Zeiss and Nikon and if you really have the cash, Steiner Binoculars. 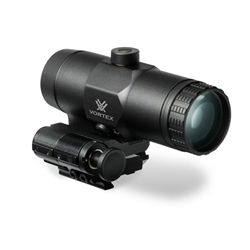 In the last 20yrs of AR15 range experience, I’ve watch people go from heavy barrel 20 ” carry handle AR15’s with  Trijicon ACOGS mounted on them to Short barreled rifles (SBR’s).  The AR platform is an extremely versatile Carbine and it can be used for everything from varmint hunting, target shooting, home defense, or in your local police department. The ballistic variations also make it a versatile firearm because with the right ammunition, you can huge variations in performance. Once you have a lower receiver there are numerous upper receiver variations to choose from instead of having to buy multiple firearms.  The only other thing to consider is how versatile is your optic?

One thing that people often run into when they go to a shooting range and learn how to shoot at longer distances is that many red dot or zero magnification CQB optics actually inhibit your ability to see a target.  A 4 MOA red dot is going to make a 16MOA reticle at 400yds.  At my target range we have steel targets that are smaller than that and it’s not going to be easy to hit unless you consider using something like a Vortex Magnifier, Aimpoint Magnifier, Eotech Magnifier or the Mako Magnifier.  There are big differences in the way all of those mount on a firearm but not much difference in clarity except the Mako one.  In my humble opinion, the Eotech and the Vortex are the ones to think about.  If you want a more durable mounting system, you’re going to pay double the price of the Vortex VMX-3T if that’s what you need.  The other thing to think about is if you don’t want the magnifier on your firearm anymore, just take it off and use it when you  want to, there’s nothing to have to worry about when it comes to zeroing it back in. 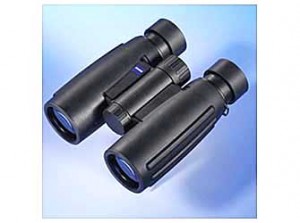 In the advent of extremely powerful and reliable combat rifle scopes and optics, many people have erroneously moved away from thinking they need binoculars.  All I have to tell you is go look at some of our troops serving in sniper teams and you’ll see that each of them is using a pair of binoculars.  Sure there are some of you that are bird watchers and stargazing astronomers, but Tasco binoculars, Konus binoculars, Leupold binoculars, and Bushnell binoculars still make binoculars that are very practical to the target shooter or hunter amongst us.

The need for using binoculars that have a power of more than 10x is not recommended due to the fact that it is harder to see magnified optics in a stable manor when magnified at high powers.   Using binoculars will give you a much wider FOV or field of view that will help you notice things you won’t normal notice if you are just staring through a rifle scope.  Binoculars will help identify movement in bushes and trees and will help you watch bullet vapor trails to identify where a bullet is going for your shooting partner.  Tasco and Bushnell binoculars will give you a good starting point without burning a hole in your pocket.

There are many reasons to have a good pair of binoculars around whether you are boating, camping, stargazing or hunting, being able to identify things in the water can help you in many ways.   Bushnell Binoculars come in compact or large objective lenses and the Leupold binoculars have the same quality as the Leupold rifle scopes. Zeiss binoculars and Konus binoculars give you a different style and it’s up to you on what you think you need.  There are differences in clarity and light gathering abilities, but it will depend on how much you need and what your budget is.  The real differences are noticed on cloudy days or low light.   There are many smaller compact optics that are very good and have a wide field of view.

I do think it is a good idea for anyone that is serious about hunting to bring a small pair of binoculars.  Many binoculars like Zeiss binoculars may seem expensive at first but peering through binoculars to identify a target is easy and safer to do than using your rifle scope.   Yes, you will be bringing slightly more weight with you but being able to constantly scan your territory might mean more opportunity for taking game.   If you use a good pair of binoculars you may see things in the sky that were just out of  your naked eyes visibility and you may see passing satellites or shooting stars.